At Pahan Lab, we are exploring glial and neuronal cell signaling and neural stem cell differentiation with an emphasis to discover drugs and therapeutic strategies against neuroinflammatory and neurodegenerative disorders.

Our work may help people suffering from 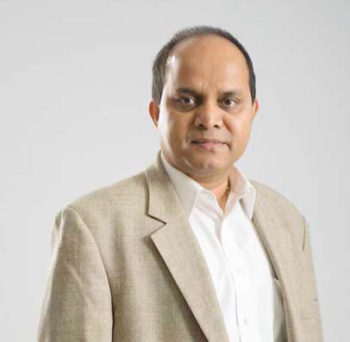 In 1999, he moved to the Department of Oral Biology of the University of Nebraska Medical Center (UNMC) as an Assistant Professor of Biochemistry where he was promoted to Associate Professor in 2002.

He is the recipient of the “D. H. Reinhardt Scholar” Award from the UNMC College of Dentistry and the “Silver U Award” from the UNMC Chancellor’s Council.

As a teacher of Biochemistry, he received the outstanding teaching award from the UNMC College of Dentistry.

He also received the Zenith Fellows Award from the Alzheimer’s Association.

Additional information about Dr. Pahan is available on the Rush University website.